from Peace in the Middle West by Box Set Authentic 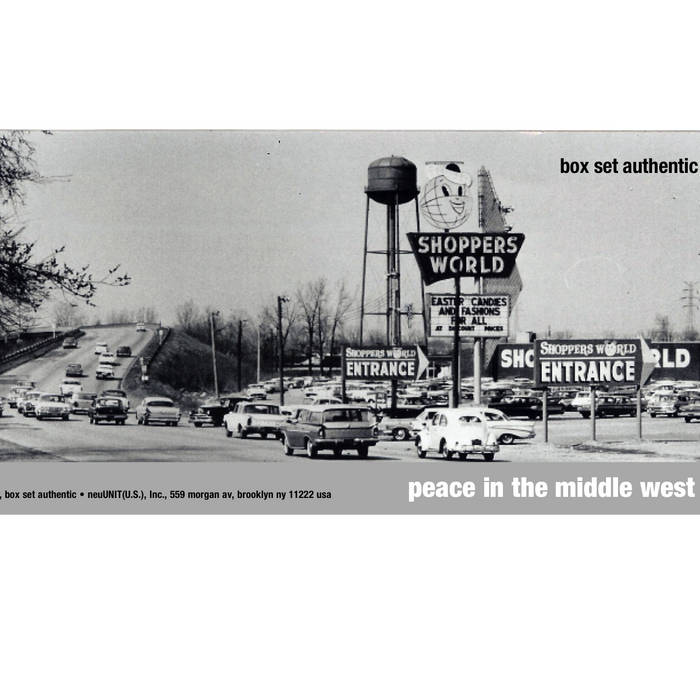 Box Set Authentic is a loose-knit group of eight friends and longtime musical collaborators who really like one another’s songs. Most of us played in and around Chicago in the bands Shovel Choir, Tart, and the Velmas. We've recorded in Chicago, the Bay Area, and New York and played live in LA, NYC and Portland. The collective's currently at work on a second release, tentatively titled Mixtape. ... more

Bandcamp Daily  your guide to the world of Bandcamp